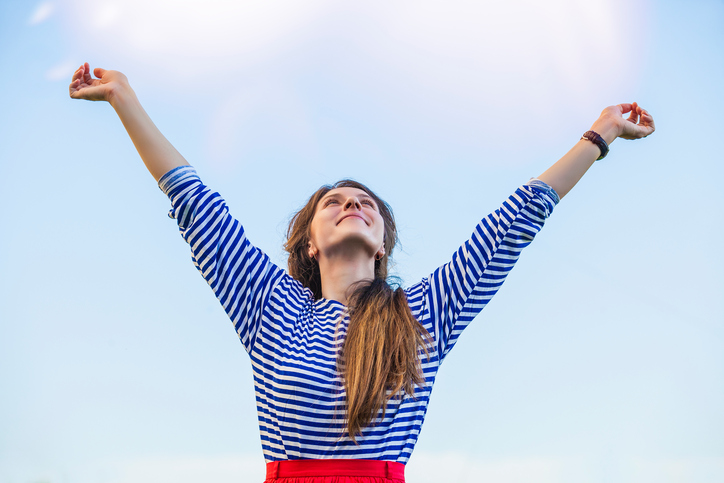 A stripe is a narrow band that’s different in color, material, or texture from the background parts and, generally, a long, narrow strip of anything, but especially of land. In the military, a stripe is a number or combination of strips, worn on a military, naval, or other uniform as a badge of rank. Stripe can also mean ‘kind, sort or variety’ and it is mainly used to talk about people. As a verb, to stripe means ‘to mark with stripes.’

earn your stripes: achieve status or recognition as a result of your efforts. Example: “I wasn’t sure about Sonya when she first joined the firm, but I’ve seen her handle several difficult projects in the last two years, so I’d say she’s earned her stripes now.”

Another meaning of stripe is ‘a stroke with a whip or rod or something similar, which leaves a mark like a stripe on someone’s back.’

Stripe, originally meaning ‘a line or band in cloth,’ dates back to the early 15th century. It came into English from the Middle Dutch or Middle Low German strīpe (a stripe or streak), and can be traced back to the Proto-Germanic stripan and the Proto-Indo-European root strig- (to stroke, press or rub). It is related to the Danish stribe (striped fabric), the German Streifen (stripe), and the Old Irish sriab (stripe), as well as the Latin striga (stroke, strike or furrow) and stria (furrow or channel), the Old Church Slavonic striga (shear), the German streichen (to stroke or rub), the Old English stracian (to stroke), and the English stroke, strike, and possibly strain and string (there is some debate about these last two). Stripes have been used to signify military ranks since the early 19th century, and figuratively, to mean ‘merit’ since the late 19th century. The verb, meaning ‘ornament with stripes,’ comes from the noun, and also dates back to the early 15th century. The noun stripe, meaning ‘a stroke with a whip or rod,’ also dates back to the early 15th century. Though there is no definitive proof for this, other than a possible relation to the Dutch verb strippen (to whip), most linguists agree that it probably emerged from a special use of stripe, related to the long narrow mark that whipping leaves on the skin.

See full definition
Learn more about stripe in our forums

Stripe in other languages